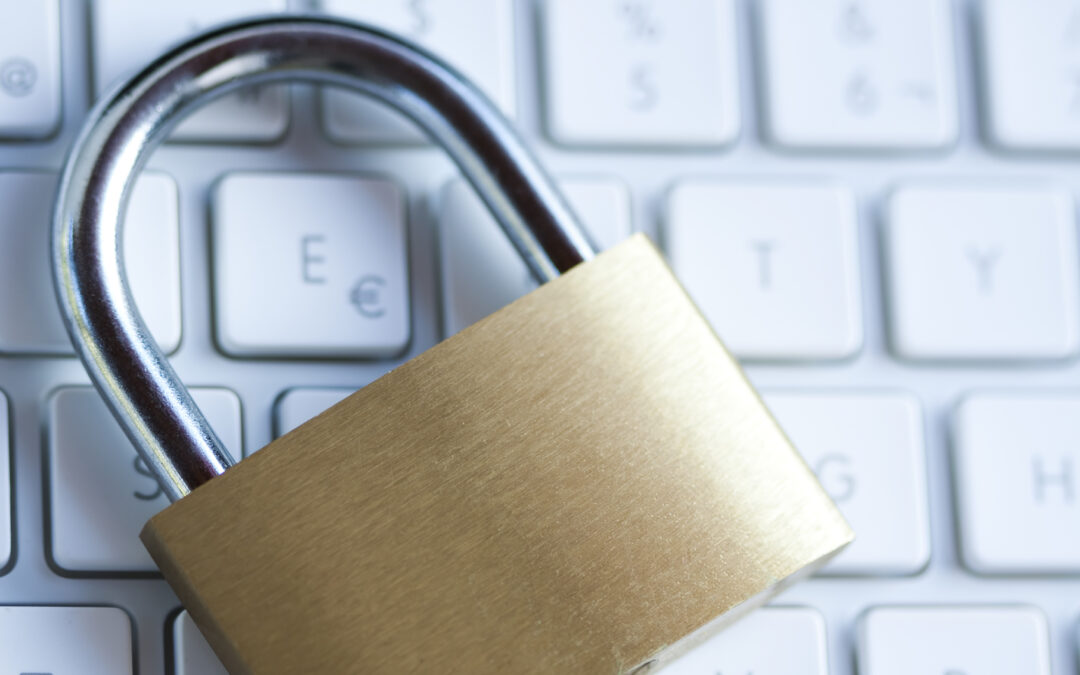 A Texas worker’s compensation attorney convinced a federal appeals court to send his case back to the trial court to reconsider the issue of whether he is entitled to keep his domain name, “Texasworkerscomplaw.com.”  This is not a typical domain dispute brought under the Uniform Dispute Resolution Policy (UDRP) or the Anti-Cybersquatting Protection Act (ACPA).  This case concerns the First Amendment and how it may affect how much protection the public may have if they register and use domain names containing certain words.

According to the Wayback Machine, John Gibson has been operating a website located at Texasworkerscomplaw.com since at least April, 2009.  The website consists of a blog that argues for reform of the Texas Worker’s Compensation Law.  His website also advertises his legal services.  The Texas Department of Insurance discovered Mr. Gibson’s website almost two years after he had been in operation and sent him a cease and desist letter.  Mr. Gibson did not respond to the letter and the Texas Department of Insurance brought a lawsuit against him in federal court in an effort to take the domain name away from him.  The website currently says the “blog is down for maintenance.”

Mr. Gibson argued, among other things, that the Texas Labor Code provision at issue is unconstitutional based on his First Amendment right to free speech.  In dismissing Mr. Gibson’s case, the trial court held that the website was not protected as free expression because it advertised his legal services for money, which is tantamount to commercial speech and does not deserve strong First Amendment protection.

The appellate court disagreed and instructed the trial court to analyze not just the domain name itself but also to decide whether Mr. Gibson’s blog that is used to argue for reform of the Texas worker’s compensation law is considered freedom of expression, which deserves a higher form of protection under the First Amendment.  The case has now been sent back to the lower court to make this determination.

The issues being litigated in Mr. Gibson’s case may have far-reaching ramifications for online business owners as to whether a government agency has the right to take away a domain name because it may contain certain prohibited words without any further analysis of exactly how the website is actually being used.

It should be noted that there are existing federal laws prohibiting the public from using the words in commerce, “National,” “Federal,” “United States,” “Federal Deposit Insurance,” and “HUD,” for example, because such use could deceive the public into believing the business is an authorized United States government agency.  Likewise, there are domain names that exist containing certain prohibited words that are based on online monetization models such as pay-per-click and e-commerce websites, whether you are a business owner or a domain investor you should pay close attention to this case.

If you need help with a domain name issue, please contact The Law Offices of Karen J. Bernstein.