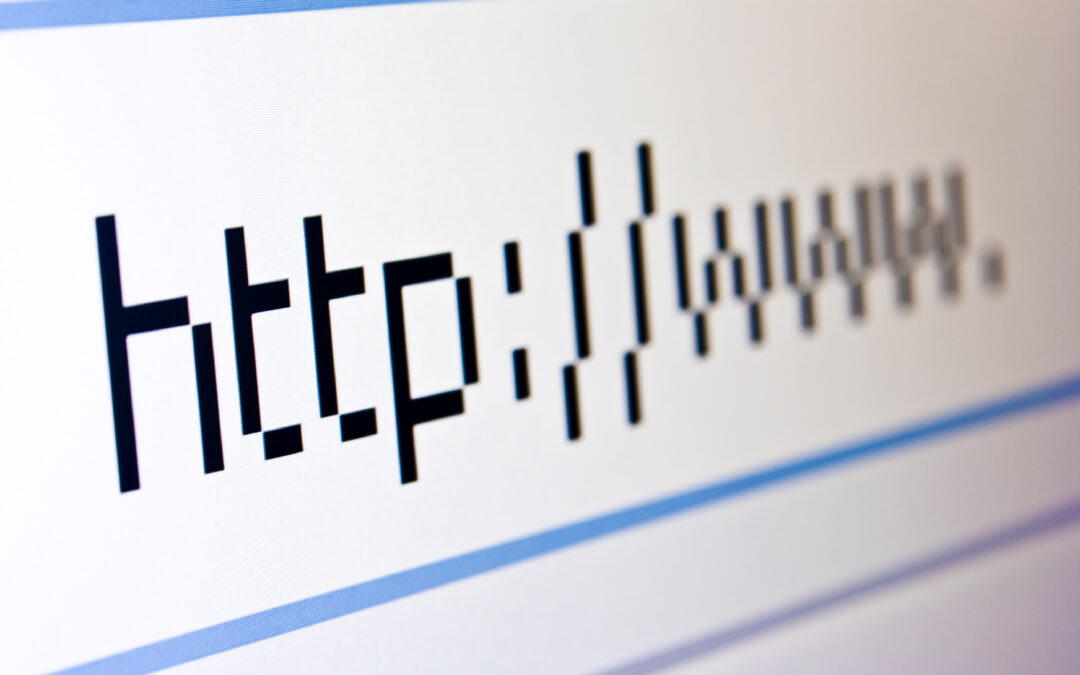 Victoria’s Secret is very active in bringing domain disputes over any use of its name and it usually wins, but not  this time.   The domain name owner name had a very good defense.  It uses the domain name for its brothel business, which doesn’t compete in the same market as the lingerie empire.  The single member panelist who decided the case, however, had an even better idea.  He has joined a growing trend of UDRP panelists that have adopted the view that the longer a complainant delays in bringing action for transfer of a domain name the less likely the domain name will be transferred.  The law calls this type of delay “laches.”  There is nothing in the ICANN Policy that specifically recognizes the defense of laches.  Here, the panelist really stretched the facts to fit this defense into his decision.

He based his reasoning here primarily by calling the facts of the case “exceptional.”  Specifically, he lambasted Victoria’s Secret for not bringing its claim sooner despite its knowledge of respondent’s use of the domain name.  He faulted Victoria’s Secret for waiting at least seven years to bring the domain dispute against Ms. Pickard after it had sent two cease and desist letters to her back in 2005.  To support his laches theory the Panelist noted that since Victoria’s Secret delayed in bringing its complaint that by virtue of the passage of time respondent’s use of the domain name made it legitimate and so he denied the complaint.

I guess even brothels have intellectual property lawyers.