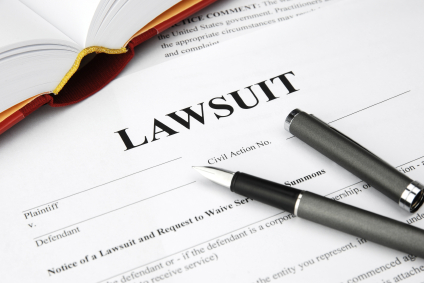 Well, justice has been served.

Apparently the case didn’t just stink against Raymer, who owns Primp.com. The plaintiffs who own(ed) the Primp™ trademark also allegedly omitted some other important information against other defendants in its lawsuit and when it filed for a temporary restraining order.

One the reasons for the award is that the plaintiffs alleged that Primp ™ trademark was
distinctive at the time the “infringing” domain name primp.com was registered. But, as the court noted:

However, a simple inquiry would have revealed that primp.com was registered to Raymer in 1998, nine years prior to the Primp™ registration in 2007. Absent any allegation that the Primp mark was distinctive in 1998, this allegation is frivolous.

Also, when the plaintiffs asked for a temporary restraining order, they stated “VL Raymer
registered primp.com to facilitate the counterfeiting of the Primp™ clothing . . . and distributed, advertised, offered for sale, and/or sold counterfeit Primp™ clothing bearing the Primp™ and Love Crush™ marks.”

As far as I can tell the domain has only ever been parked.

You’ll note earlier in this story I said the plaintiffs own(ed) the Primp™ trademark. I put the past tense in there because Raymer won a review with the U.S. Patent and Trademark office, which canceled the registration.

Raymer was represented by Karen Bernstein, who does legal work for a number of domain owners.

A lot of bogus cybersquatting disputes are filed. This case was obviously over the top, but it’s still good to see justice served.